Last week saw the Mersey Gateway Environmental Trust host its very first research conference. Stakeholders, partners and researchers gathered together at Norton Priory Museum and Gardens to take a look at some of the amazing work going on, in, and around the Mersey Estuary. 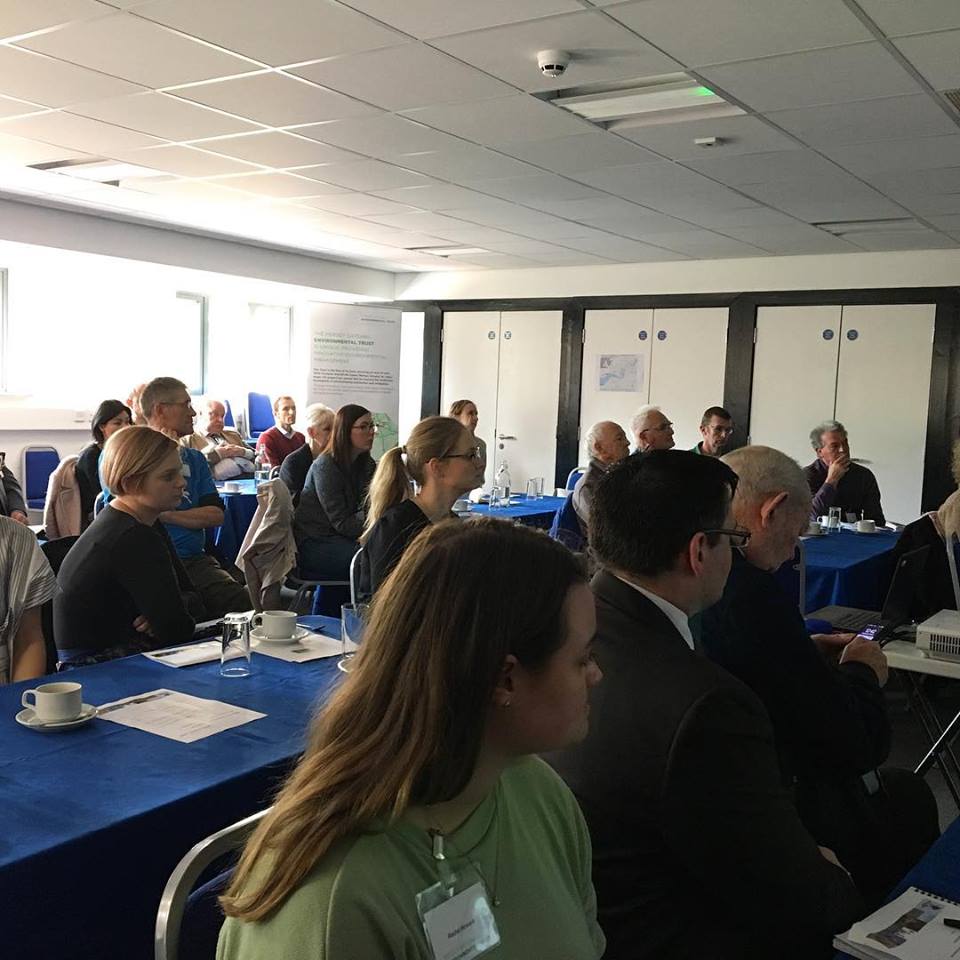 Speakers included Dan Alexander, a PhD student whose work on climate change and its potential impact on the Mersey was a real eye opener for many. He was followed by Alison Curtis (AECOM), who gave an excellent round up of just a fraction of the wildlife surveying being conducted in the area, which over the past few years has provided an incredible 27,000 new wildlife records.

After a well-earned tea break it was Joe Perkins turn to take the mic. His state of the art research on Salmon monitoring gave us a fascinating insight into life under the surface of the river. He is analysing the data collected from the camera installed inside the fish pass at Woolston Weir. Joe’s DNA profiling data (collected from the water) will be completed in the next few weeks, and we will be able to see exactly which species are using and living in the river without seeing them in person!

We were then treated to an interactive presentation by Jacquie Hewitt – demonstrating her interpretation of environmental data into a sculpture. Her art and design background gave her the opportunity through her Master’s degree at Manchester to create beautiful art in whatever form inspired her. She chose the Mersey Gateway Bridge Project, the river and estuary as a whole and the diatoms (tiny microalgae) within the water as her inspirations to create stunning pieces, which can be seen on her website. 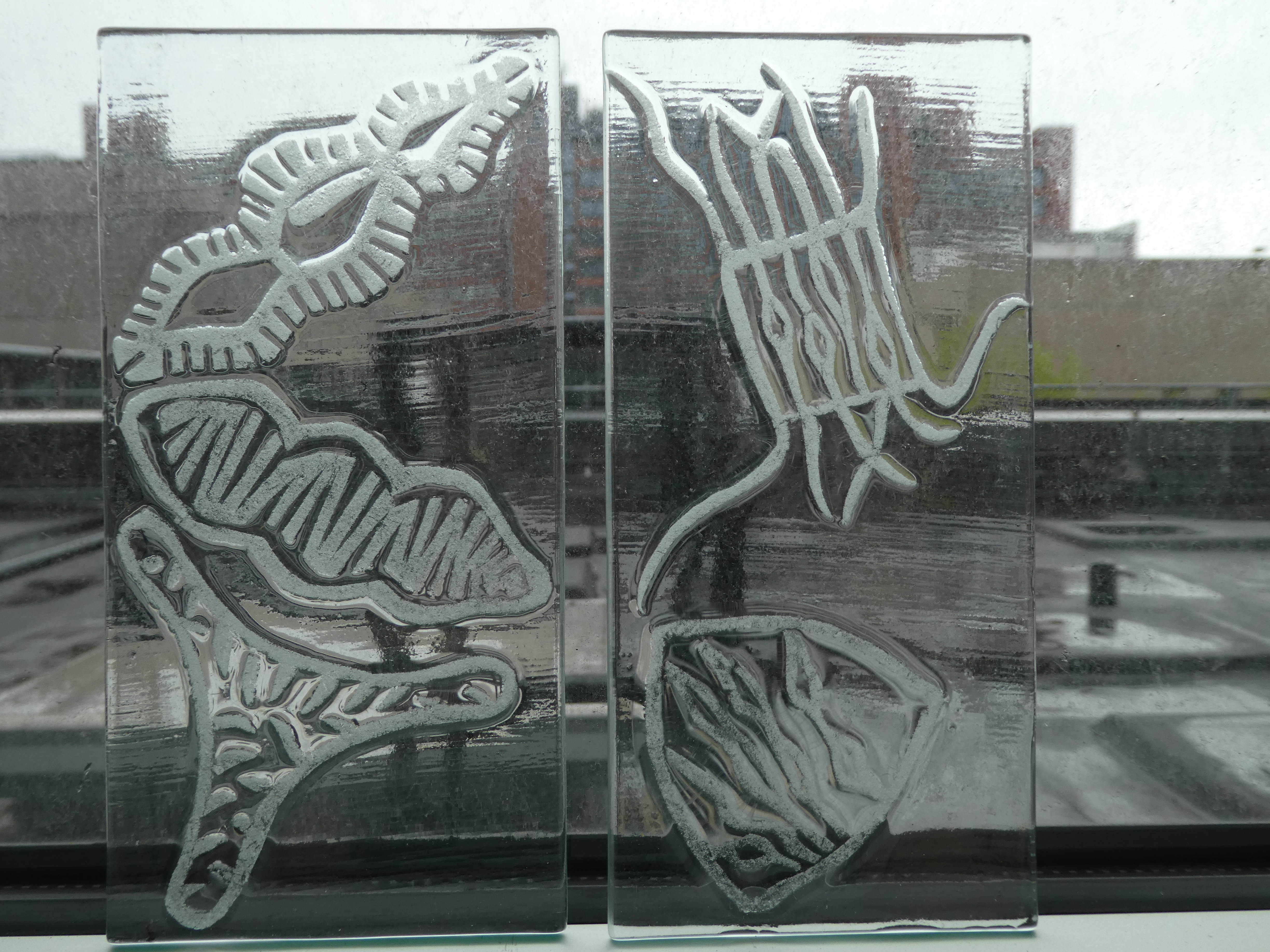 Local film maker Alison Hitchens closed the conference with her film “Gateway” which captivated the room. The short film perfectly captures the essence of the Mersey estuary, the wildlife, and those working closely to protect it. The film perfectly displays the ways in which wildlife thrives on the salt marsh and also highlights the struggles of life in such a complex habitat. The full film can be seen on her YouTube.

Overall the conference was a major success. The range of research taking place on the estuary as well as art projects taking inspiration from the local area is encouraging for the future of the Mersey.  We are so grateful to all our speakers for their time and enthusiasm, and to Norton Priory for their excellent hospitality. We can’t wait for the next one!