The Trust has in its collection, approximately 2000 aerial photographs of the river Mersey dating back as far as 2005. These images show the Upper Estuary over time; from changes in the channels to the construction and completion of the new bridge. 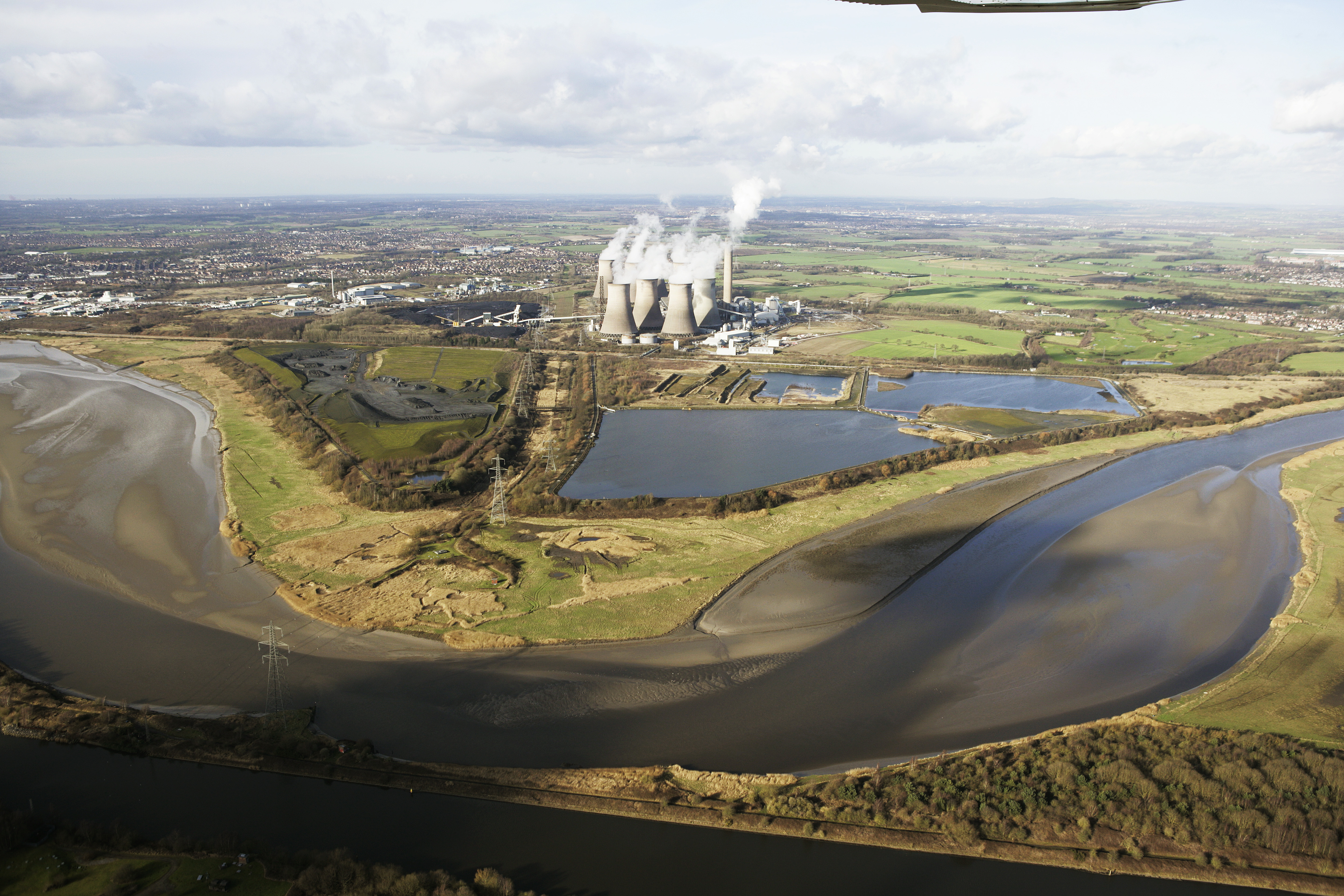 Aerial photography has been a huge part of the hydrodynamic monitoring of the river, and the images have been used to model changes up and down the channel and surrounding marsh. With the use of new technologies and software we have also been able to potentially predict future changes in the estuary, observing patterns and extrapolating conceivable outcomes. They were also an incredibly useful tool used by the engineers during construction, who needed to monitor the channels and scour around the bridge piers.

While the images are a useful tool, none of these images were readily available to the public. So, in stepped our placement students, looking to explore the hidden potential of this vast collection of visual data.

The images show the Estuary both spatially and temporally, show inaccessible areas of the salt marsh, and give us an insight into what’s happening across the Estuary on a month by month/year by year basis.

So, getting creative our students set to work making a whole host of videos, illustrating both the transformed and unaltered areas of the Upper Mersey Estuary.

The land around Fiddlers Ferry power station has been monitored by the Trust for a number of years, bird species and vegetation were of particular interest here. But only these aerial photographs could have shown the significant changes to the land, which over many years has been shaped by the changing tides and water levels. Today, where mud flats used to lie, the land has been transformed into a whole new area of salt marsh, colonised by lush green saltmarsh vegetation. This is a dramatic change since those early images in 2005, with the salt marsh forming in such a short amount of time after being cut off from the tidal flow sometime around 2013.

The Estuary is ever-changing, new areas of salt marsh are constantly forming, just like this new stretch of land at Fiddlers Ferry – but old areas of salt marsh are also disappearing. The land around Spike Island has been gradually eroded by the flow of the river for some time. When visiting Spike, you’ll spot the sunken Mersey Flat Boat on the edge of the salt marsh, which protects the bank somewhat from the eroding power of the water. If you checked a map from a century ago, the current salt marsh appears to have returned to a similar state. This ebb and flow/increase and decrease along the river is a main feature of a salt marsh as it responds to a constantly changing, moving river.

The MGET will continue to monitor the estuary this way, adding to the already extensive collection of photos, and extending these videos, keeping them up-to-date with all of the latest changes in the estuary.