Bats at the Bridge

If bats flew during the day, everyone would know how abundant they are along our waterways, but thanks to their nocturnal habits these fascinating animals remain a mystery to many.

Despite their bad reputation – thanks a bunch Bram Stoker – bats are an incredibly important species and act as a great ‘indicator species’, because changes to bat populations can indicate changes in the environment. Bats also act as an excellent pest controller, as their primary diet is made up of small insects, with some individuals of certain species eating up to 3,000 insects a night! This is great for us, because it keeps the number of flying insects to a minimum and out of our gardens when we’re trying to eat al-fresco. 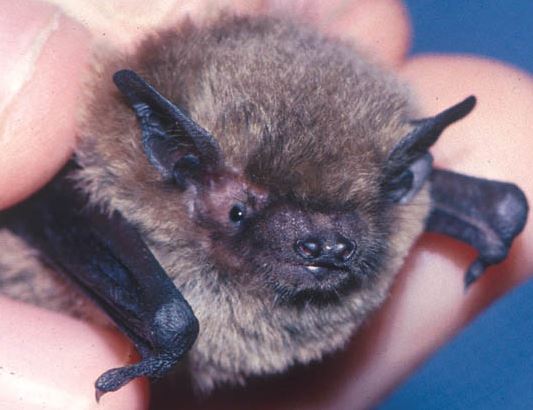 Here in the UK we have 18 species of bat, making up over a quarter of all mammal species. 2018’s surveys showed that the Mersey Estuary is home to at least 4 of those species. The Common Pipistrelle, Soprano Pipistrelle, Noctule, and an unidentified Myotis sp. were all detected around the Estuary and surrounding canals.

Bats however, are not the easiest animal to survey. They are nocturnal, fly quickly, and can travel large distances from their roosts to feed. So how do we do it? Clever bat detectors can pick up on the bats high frequency calls, which can be recorded and played back later so the bat calls can be analysed. Each species of bat has a frequency range for each of their calls, so by comparing this with the type of call, most bats can be easily identified.

Thanks to this clever technology we can now understand more about the estuaries wild residents, and hope that bat populations continue to grow, as the health of the estuary improves. But for now if you’re out and about early morning or late evening remember to keep an eye out for these enchanting creatures. Or if you’re free on the 14th of August, why not head down to Wigg Island, where we’ll be hosting an evening of bat monitoring between 20:30 and 22:30. Check out our Facebook page for more details.