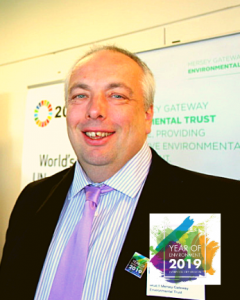 David joined in September 2019 to take the organisation into its next phase of development. David spent the previous 18 years at Sefton Council developing the energy team and was instrumental in some key projects including the Southport Eco Centre, the REECH European funding programme and renewable energy planning policy.  Within his local authority role, he was elected as Chair of the North West Association of Local Energy Officer (NW ALEO) and subsequently national Vice Chair of ALEO UK.  David has previously worked in, and volunteered, in the not for profit sector, holding both director and key officer roles.  He started his professional career in Academic Research.  He has always held a strong passion for environmental issues, volunteering from a young age where he grew up in Cornwall  David has a Master’s of Science in Climate Change and Sustainable Development and a Bachelor’s honours degree in Environmental Science, which involved a 3-month ecology study in Polish National Parks.  David is married to his long suffering wife and has 2 teenage boys, so when not acting as a taxi service, he enjoys travelling, real ale, chess and watching Bradford City.

Andrea joined the Trust in January 2018 as the Biodiversity Manager. Before joining, she completed her PhD at the University of Salford, researching the impact of the Mersey Gateway Crossing on the ecosystem services that are provided by the Upper Mersey Estuary. Andrea has been actively working in the area for at least three years and has experience in a variety of environmental issues. Andrea previously studied and worked on several international environmental projects, e.g. in Germany, Sweden and Mexico. She enjoys being out and about, as well as cruising around in her 1989 VW Campervan. 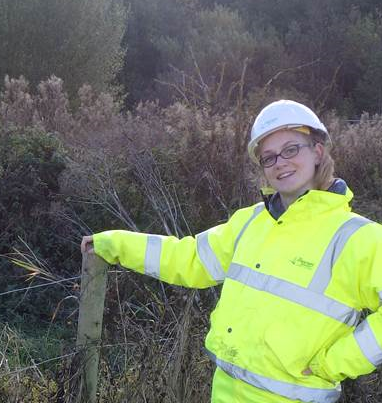