Meet the Team – Board of Directors 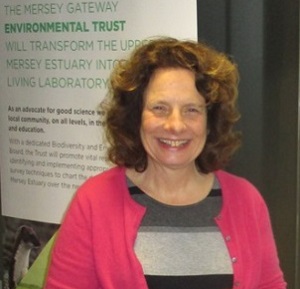 Liz is the Chair of the MGET. She is the Director of Strategy Development in Natural England and is leading work to develop and implement Conservation 21.

Liz has extensive experience in the environmental sector and has worked on a broad range of environmental issues. She has held senior roles with the Countryside Agency and Natural England at a national and regional level.

David is the Founder chairman of the Mersey Estuary Conservation Group and RECORD – Cheshire’s biological records centre. He also has served on Councils of English Nature and RSPB. Widely considered to be Cheshire’s foremost ornithologist, David is the author of Birds in Cheshire and was awarded the British Trust for Ornithology Tucker Medal. 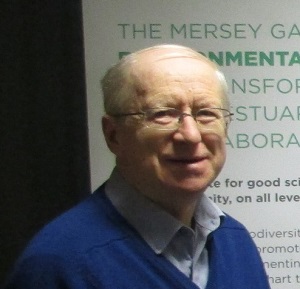 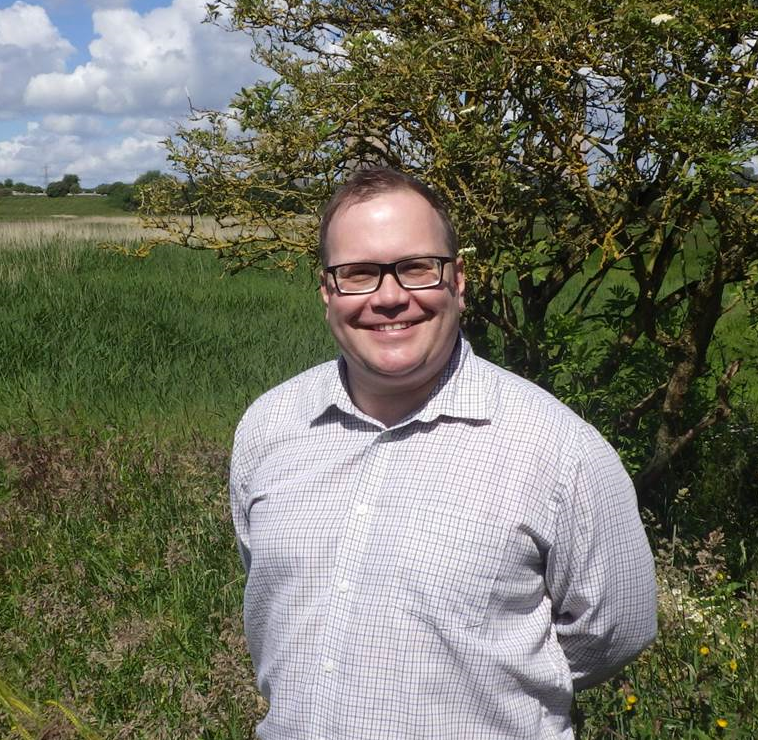 David joined the MGET Board of Directors in May 2019. He is the Director at DIEM Ltd and is a Chartered Environmental Surveyor and Chartered Environmentalist having over 20 years advising on environmental, energy and quality management to the private and public sectors. David currently sits on RICS North West Regional Board is an RICS APC Assessor Chairman.

Sue joined the MGET’s Board of Directors in May 2019. She is a professional web developer who has managed her own company for the last twenty one years. She is also a keen community activist with a lot of experience in organising successful events to raise awareness of a variety of social issues. Sue is involved with several charities  and is also a  Climate Change Ambassador for the Cheshire Federation of WIs. She received an MBE for her contributions to charity work. 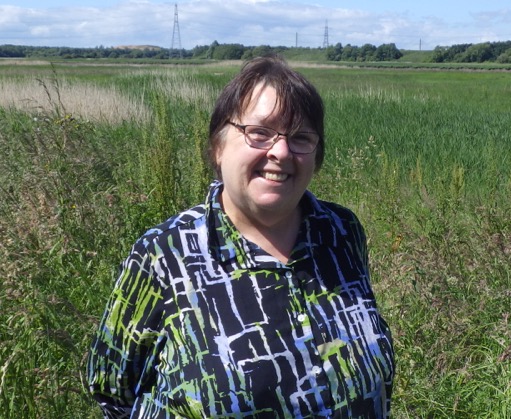 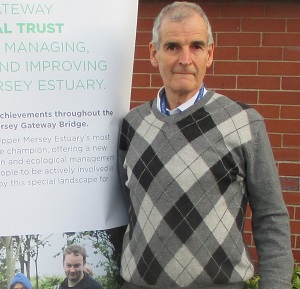 Paul became a Director and Company Secretary of the Trust in August 2019, following his retirement from the Mersey Gateway Crossings Board and manager of the Trust. Paul has over 25 years’ experience of practical nature conservation work in the Cheshire area with Halton Borough Council and Cheshire County Council. This involved working on the Mersey Forest Project in its early days. He was also previously a Trustee with Cheshire Wildlife Trust and RECORD, the local record centre. Paul joined the Mersey Gateway Project prior to its construction period to ensure contractual compliance on environmental matters and was instrumental in setting up the Mersey Gateway Environmental Trust.